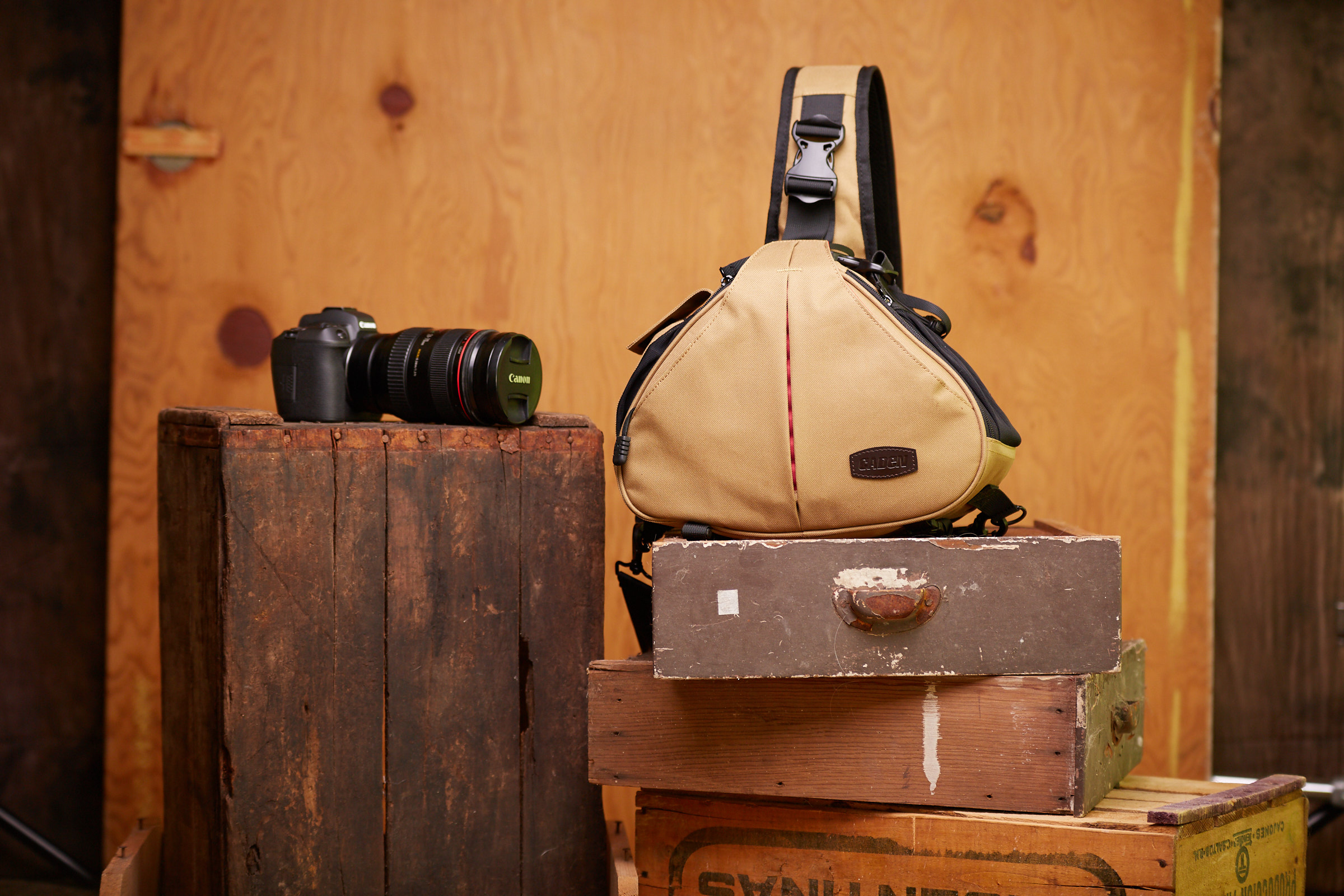 A SLING BAG THAT DELIVERS

There are a lot of reviews out there where the writer is giving you their opinion after 24 hours of use. Very rarely have I fell in or out of love with a piece of equipment within a day. I like to put a few cycles on my fear before I give it the thumbs up or down. That’s what I did with this new camera toting thing – the CADeN Camera Bag Sling Backpack. First off, don’t ask me why the “e” in CADeN is lowercase, I’ve got no idea. Also, don’t ask me who CADeN even is, cause as far as camera accessory brand names go, this is a new one to me. What I can tell you is that I love a deal, especially when that deal also fills a need.

True story: Recently I was looking for my old sling bag. I searched every nook and cranny of my house and studio. After a few days would pass, I would find myself searching again. Sadly, I never did find that bag. That is until I went on a photo-walk with a friend of mine, saw him using said bag, and then suddenly remembering that I had given it to him. Long story short, I was now officially in the market for a new sling bag! So I headed to my local camera store which goes by the name of AMAZON.COM and did some asking about. What I found was a camera sling bag with 4.5ish stars that came in around $32 dollars. That’s cheap, I think I’ll take it! Oh, hey, bonus, I also have some rewards on my credit card so now this thing is basically free! 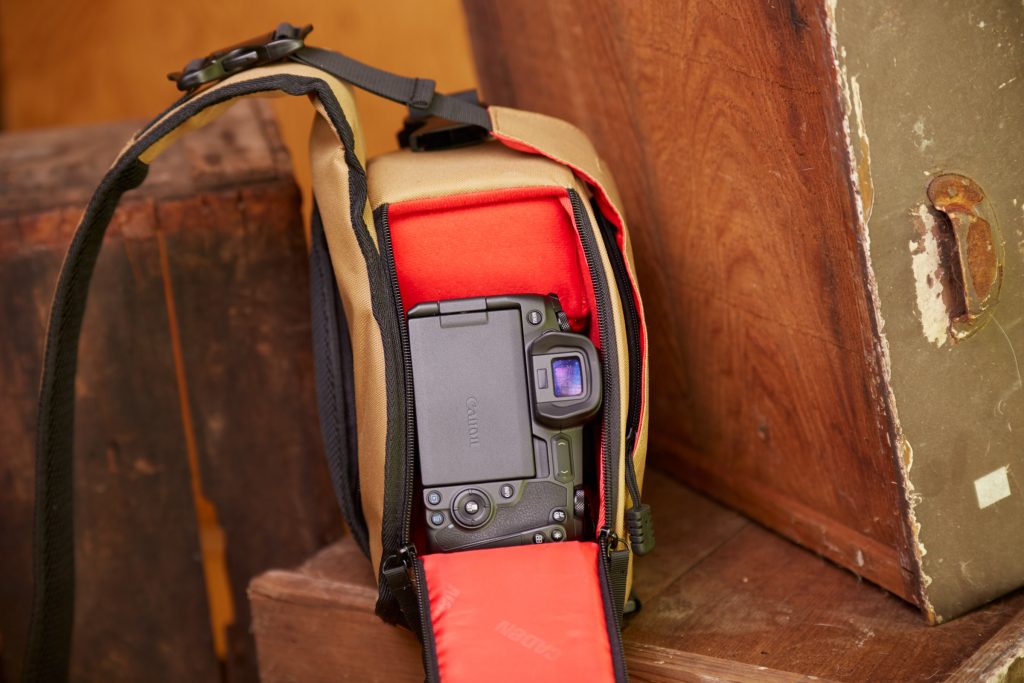 What could go wrong with a free camera bag? Well, if you’ve ever bought a camera that comes with one of those free-added-bonus-everything-you’ll-ever-need-as-a-new-photographer deals, then you’ve probably ended up with at least one free bag (and some memory cards, and lens wipes, tripod, filters, etc…) And, to be honest, those free bags are kinda meh…

Sure, they are often made by big names like Case Logic, but they are the some of the least exciting, unusable, camera bags anyone could ever ask for. I have 4 of them, all of them free, all part of promotions, and to this day they’ve never been used to carry a camera. Instead, they are relegated to holding cords, filters, lights. They are useful in some regards, just not as a bag that holds a camera.

This sling bag from CADeN however is, well, surprisingly good. Shockingly good, actually. I mean, I actually kinda love this bag. I think I enjoy it so much cause it does one thing and it does it really well; it holds my camera. Well, yeah, duh, but trust me, as I mentioned before, not all bags are created equal. The CADeN lets me tuck my EOS R with a 24-70mm and another lens into it’s triagular-ish shape. My camera lives under one zippered hatch, and your lens, or a flash or whatever else, lives on the side under another zipped hatch. The zippers have pull loops so you can open them easily with a tug, but you can also use the snap-clip on the top of the case to lock those loops in place, ensuring nothing opens and falls out while you’re hiking. I know this because I’ve spent the last two weeks in a lot of wildery places – hiking and climbing up rocks, cliffs and ledges and this bag has kept everything in place.

The bag also stays in place while you walk. If you’ve ever had a sling bag before then you’ll know that they tend to creep around your hips as you move. The CADeN will wander around your side a little, but no where near as much as similar bags that I’ve owned. Oh, and there are even straps on the bottom so you can lash a medium-light weight travel tripod to the bottom! Seriously, this is kind of a big deal as some large backpack camera bags don’t even have places to store your tripod!

What I want to stress again, though, is that I’ve used this thing almost every day for two weeks and it’s been a piece of gear that has made my work easier and thus better. I have huge bags and backpacks that I use when I have to take everything with me, but most of the time I don’t need the entire photo-closet on location. This little bag from CADeN has proven itself to me. If you’re in the market for a cheap bag, then maybe it’ll prove itself to you as well!