It’s Been a Minute 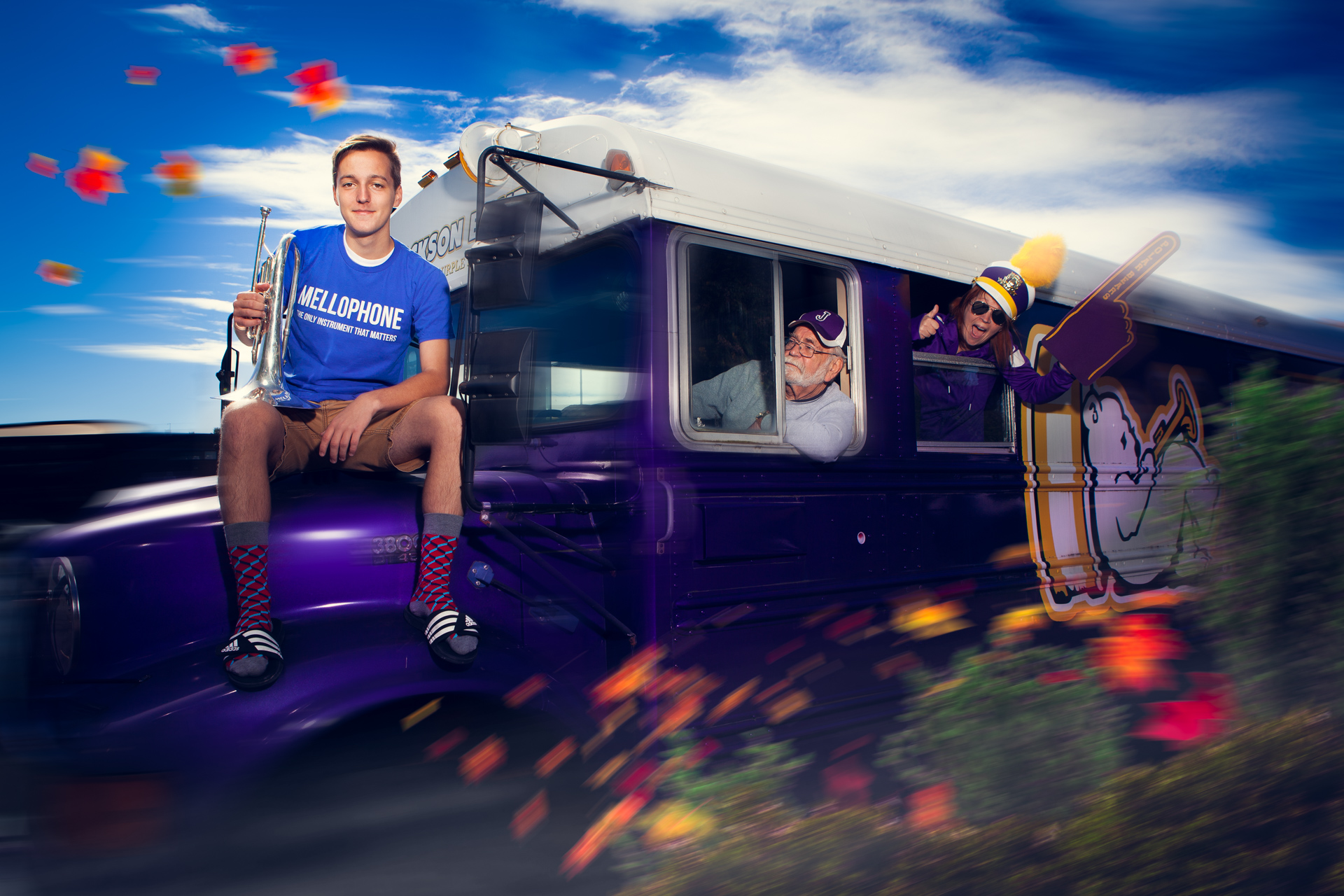 It's been a minute, fam

Just wanted to take a quick moment and say, it’s good to be back! For those who don’t know, I am the owner and creative director of a graphic design agency, Emotiv. And, well, it’s been busy over in Design-land for the past eight or so months. Things haven’t really slowed down any, but I am managing my time a little better and finding more opportunities to take pictures.

In short, we’re back and we’re loving it! Let’s start off with some Senior Portraits:

Allow me to introduce Alex – an absolutely amazing and classy guy. This was a fun shoot (as you can see from the photos!). When you are a photographer, you live for gigs like this one. Alex is heavily tied in with his school’s marching band, so it was imperative to integrate that into this photo series. Luckily, we had some connections on the inside which allowed us to, ahem, borrow, the band’s bus for an hour. Next, I whisked him off to a quiet patch of parkland here known as the children’s garden, in Canton Ohio’s McKinley Monument park. There’s this little grove of ever greens that I knew would look awesome in the overcast, late Autumn light. I simply placed him in the trees and, wow, the picture sort of just took itself. That’s the best part about amazing locations, they take a lot of the effort off your shoulders as a photographer.

I shot most of these photos with just one strobe. For the football field and the bus, I used an Paul C. Buff Einstein flash unit as my main light. It’s hard to tell from the photos, but it was 1pm on a very clear and sunny day. I needed the Einstein’s power to allow me to correctly expose Alex against the insanely bright environment. I used a second flash to light the side of the bus. For the portraits at the park I, again, defaulted to use of use one flash; this time opting for a speedlight as my light source.

Quite honestly, this turned out to be one of the most enjoyable shoots I’ve done in a long while – it just makes me that much more excited to be behind the camera again!

Benjamin Lehman is a commercial photographer in the Massillon, Canton, Akron, Cleveland and Northeast Ohio area.