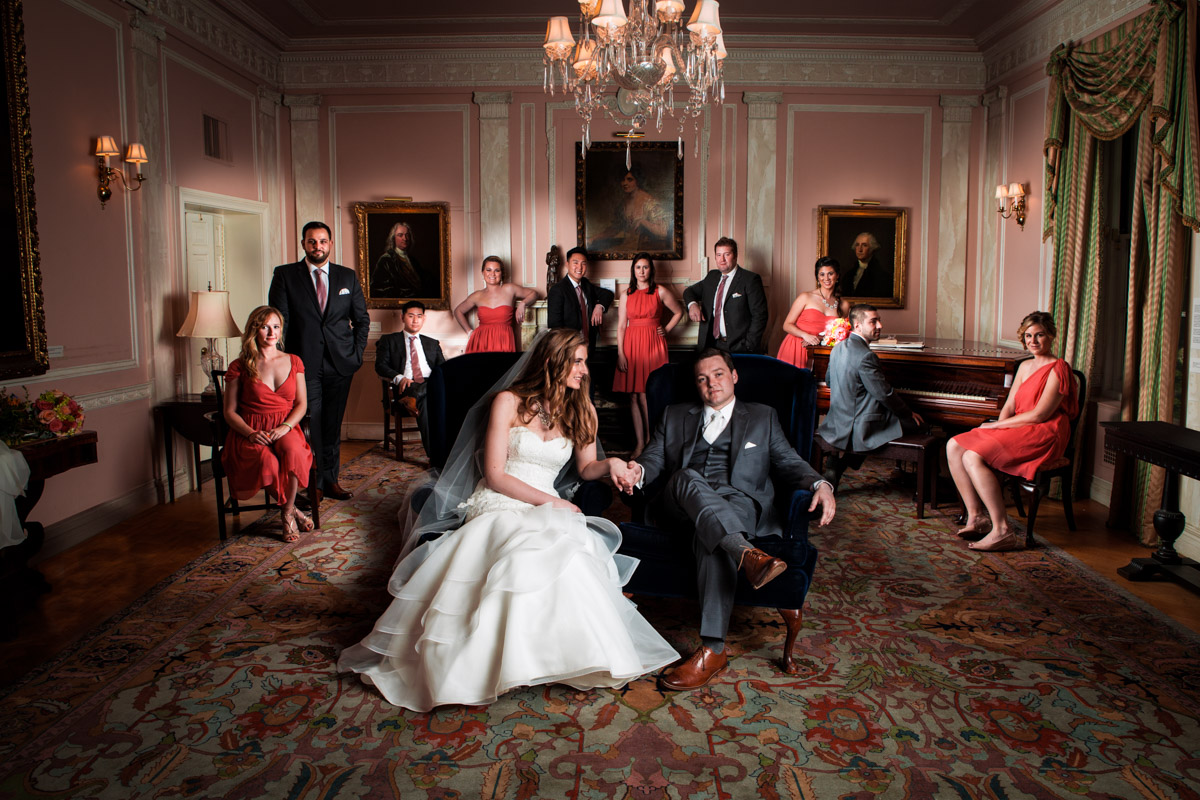 In my search for great, cheap gear, this is one is a must-have

Modifiers let photographers take their light and mess around, get creative. Small modifiers can give you a sharp, zappy light with strong contrast. Large modifiers can even out shadows, spilling light across a surface. Huge modifiers do the same, only they take that principle to the extreme! At 7 feet, this Westcott umbrella is about as big as you can get while still being manageable in the field.

Because it’s an umbrella, albeit a very large one, it folds up quickly and easily into a relatively small volume. That means you can throw it into the back of your small car, or take it with you into the field without having to deal with something more cumbersome like a metal framed light panel. Like most studio umbrellas, nearly all studio light or speedlite brackets will accommodate it nicely.

One thing that really surprised me with the Westcott is how well it works with a single speedlite. You’d expect something 7 feet across to eat up the light from a tiny flash unit, but that’s not the case. A single 430ex II speedlite is more than capable of working with this gigantic modifier with great results. I’d suggest using at least two speedlites to help preserve battery life, but in a pinch 1 speedlite will work flawlessly.

I used this light this past weekend while photographing my step-daughter’s wedding. I only had 5 minutes to get the shot and that included light step up, composition, and posing. Because I only had one light I used a technique where you take several photos of the scene, moving the light around between each shutter release. Once you’re done you stitch the photos together, creating a photo that looks as though it was light with 4 or more giant modifiers.

Below is the final photo, beautifully lit thanks to the Westcott 7′ White Umbrella