My work with the Akron-Canton Regional Food Bank

Near the end of winter I was approached by the Akron-Canton Regional Foodbank. Their request was simple – help them document the people and neighborhoods that rely on the foodbank’s assistance for food. I couldn’t say yes fast enough. 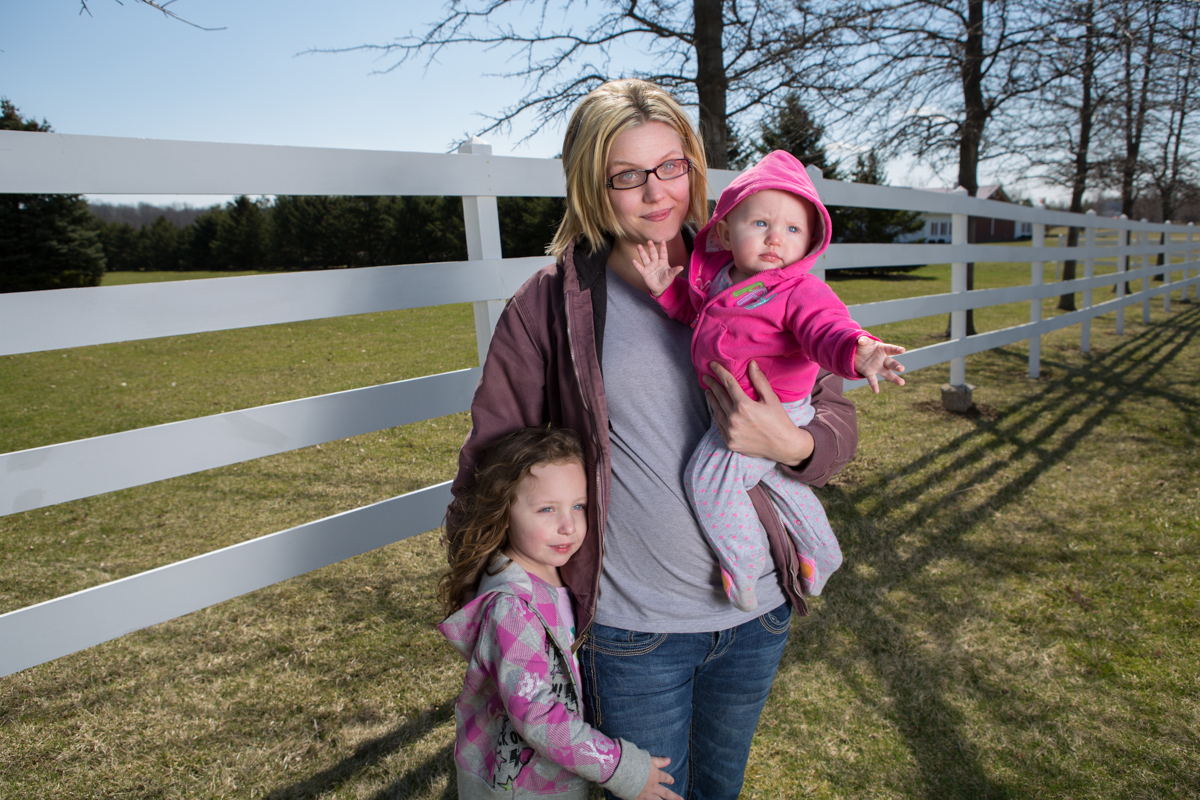 I’ll be honest, a photo essay project like this is a photographer’s dream. We all want to capture real people living in real moments. It’s why street photography is so popular. It’s why photo-journalists will risk their lives in war torn countries. There’s a deep need for us to expose the emotions of people, and those emotions are best found where they are near the surface. Sadly, that often means areas of homelessness, the victims of war, disease, and people struggling with poverty in general.

I thought I knew what I was getting into. When describing my photographic approach to the Foodbank I insisted that I wanted to take the pictures that were given to me. At the time that meant to me I would be taking a lot of photos of people with faces labored with burden, bodies that bared the weight of the world. My first day on the job took those expectations, tore them up and threw the pieces into the wind.

Where I expected to find sadness, I found strength, optimism. I thought I would find shame, but instead I encountered honor. It wasn’t the dark emotional alley I expected it to be. Instead it was cohesive community working together to make everyone’s lives better. 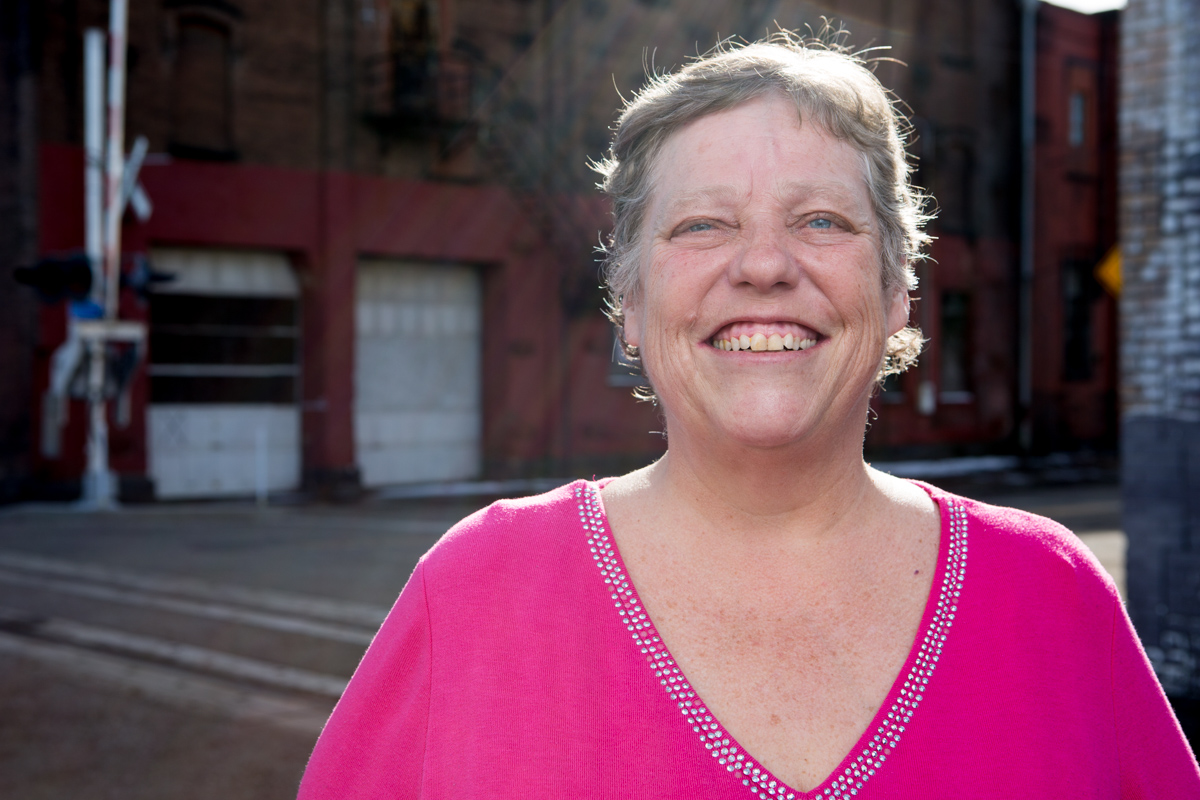 Let’s talk about the Foodbank for a moment. The Akron-Canton Regional Foodbank (ACRFB) serves 8 counties in Ohio. They distribute over 24 million pounds of food each year, with 65% of that food given to their member agencies at zero cost. If those numbers sound impressive, they are. The ACRFB was named Food Bank of the Year, which is the highest recognition achievable among the Feeding America national network. The people who work for the Foodbank are the typification of first-class. They tackle the problem of hunger tirelessly and employ innovation for improved fundraising, problem solving and program services.

You can see their efforts at work the moment you walk into any of their sponsored agencies. Time and time again, I was told, “No one leaves hungry. No one is turned away.” Walking around one of the Foodbank’s agencies it doesn’t take long to see that those words are an iron-clad promise. The first location we shoot at was an old church. On Sundays the halls are filled with parishioners, but on that day it was filled with volunteers and the people they serve. 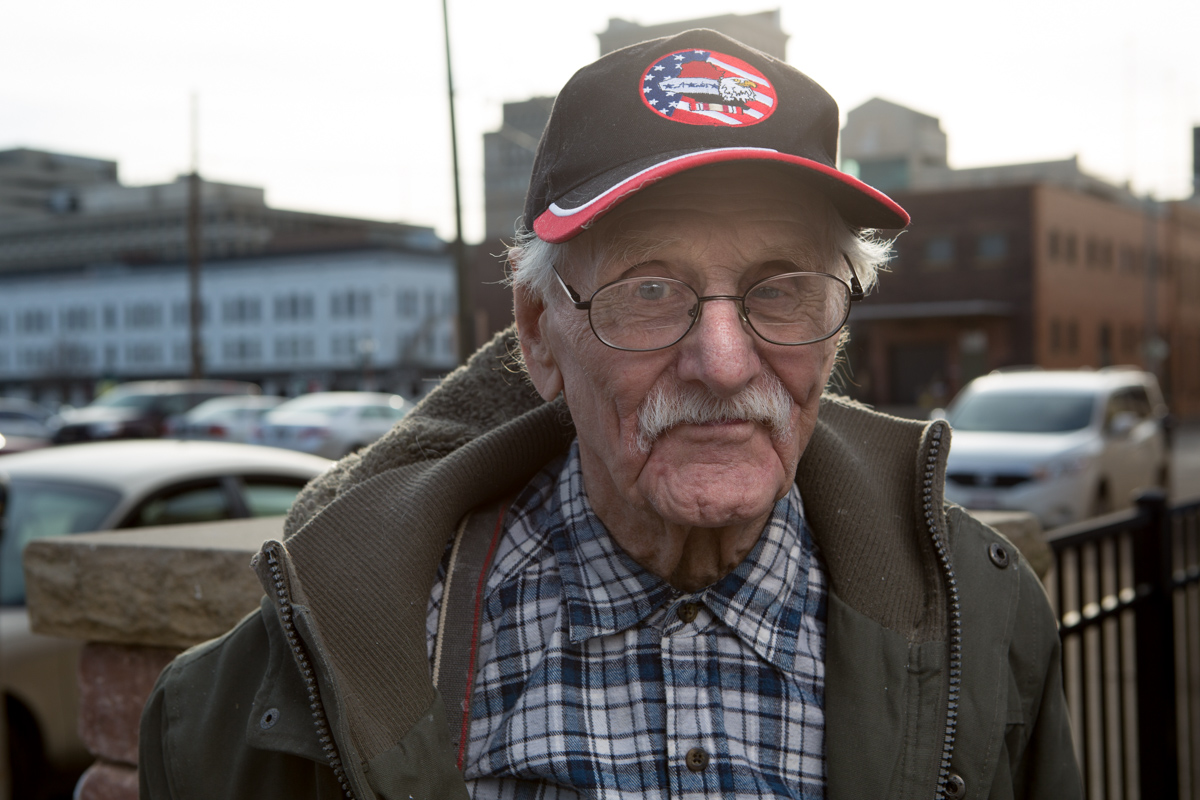 The volunteers were also not what I had expected. I figured that the average volunteer force at a food shelter would be made up mostly of younger, college aged kids. Instead I found many of the volunteers had once, or still were, the same people receiving assistance from the shelters. They felt so strongly about the work the Foodbank and shelters had done for them that they wanted to give back and be part of the solution. Our first subject was one of those people; a lady who had received assistance for years who now served the folks she once stood in line with.
Our next location, a shelter out in the middle of Amish country, was the same. As was the one after that, and after that. Each shelter greeted me with smiling faces – not the sadness I was prepared for. And in those moments are where I became swept up in just how amazing these people were. Mothers with small children, fathers, families, even the wonderful lady who was fighting MS while relying on the Foodbank, turned out to be nothing short of the some of the strongest people I’ve ever met.

Hunger and the people who suffer from it belong to no stereotype. They are individuals with unique reasons for needing assistance. Many of the people we talked to and took photos of worked at least one job. Some of them worked two. 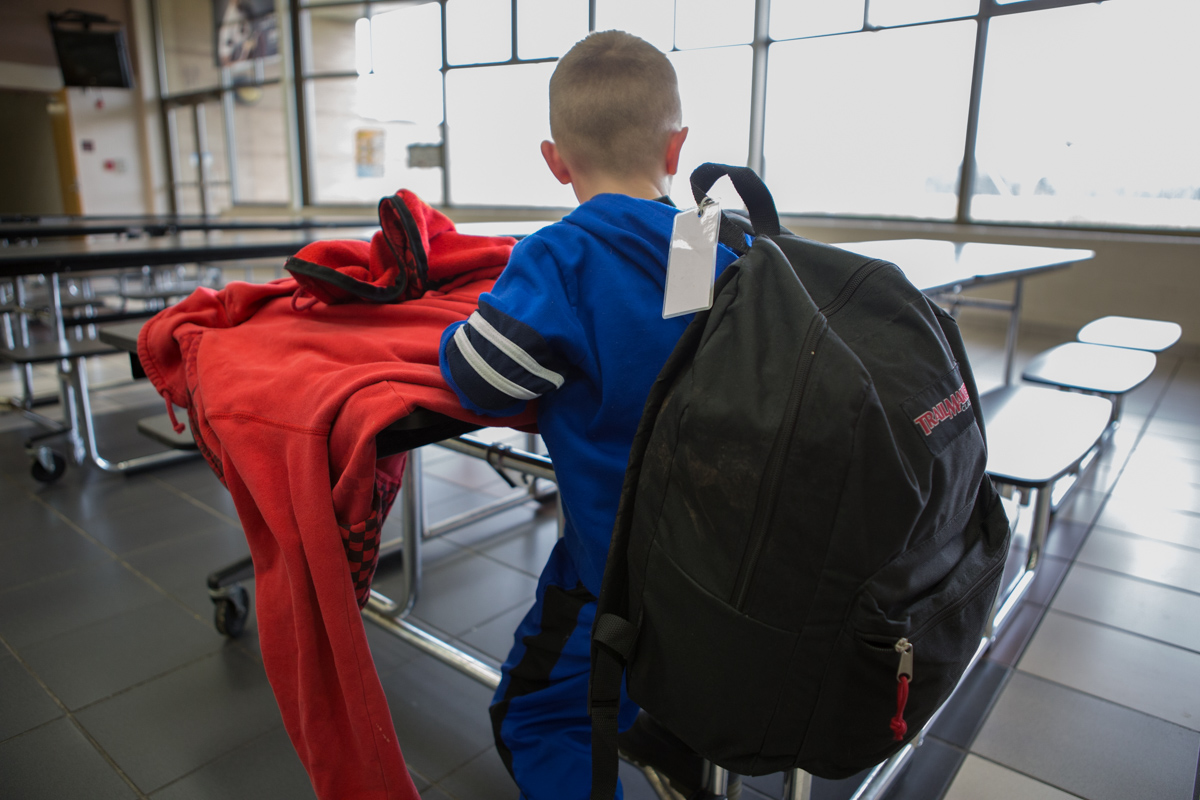 All of them shared one commonality, and that was the gratefulness they shared towards the Foodbank and its shelters. One such person was a man named Mark. He has relied on food assistance from a shelter aided by the Foodbank. Now he spends free time at the shelter, manning a wagon he uses to ferry groceries to the cars of other shelter clients. He was kind enough to take a few moments out of his day to let me photograph him, but the whole time I was clicking the shutter I could see he just wanted to get back to work, to the people he cared for.

Once all was said and done, I had visited shelters in the middle of country fields, in the woods, and in the middle of urban America. I had taken my camera, ready to take pictures of people overcome by circumstance and instead I found smiles and pride as far as my lens could see. This job destroyed any misconceptions I ever had about hunger and the people living with it, and this will stay with me forever as one of the best jobs I’ve ever had the honor to work on. 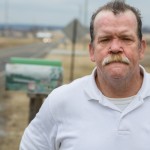 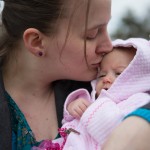 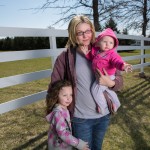 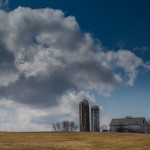 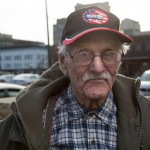 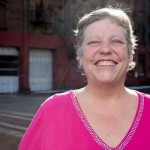 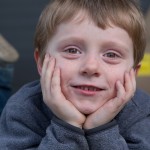 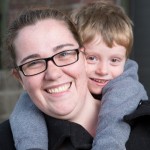 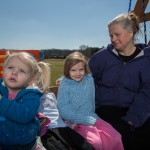 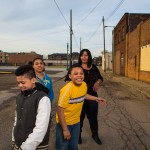 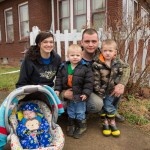 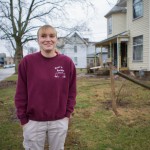 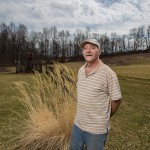 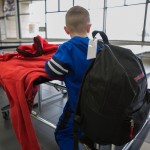 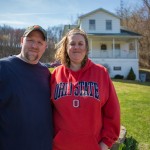 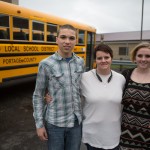 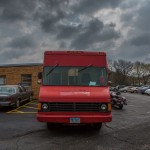 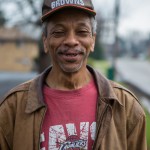 Special thanks to Kat Pestian, Michael Wilson, and Melissa Link. You can follow the wonderful work of the Akron Canton Regional Foodbank here.