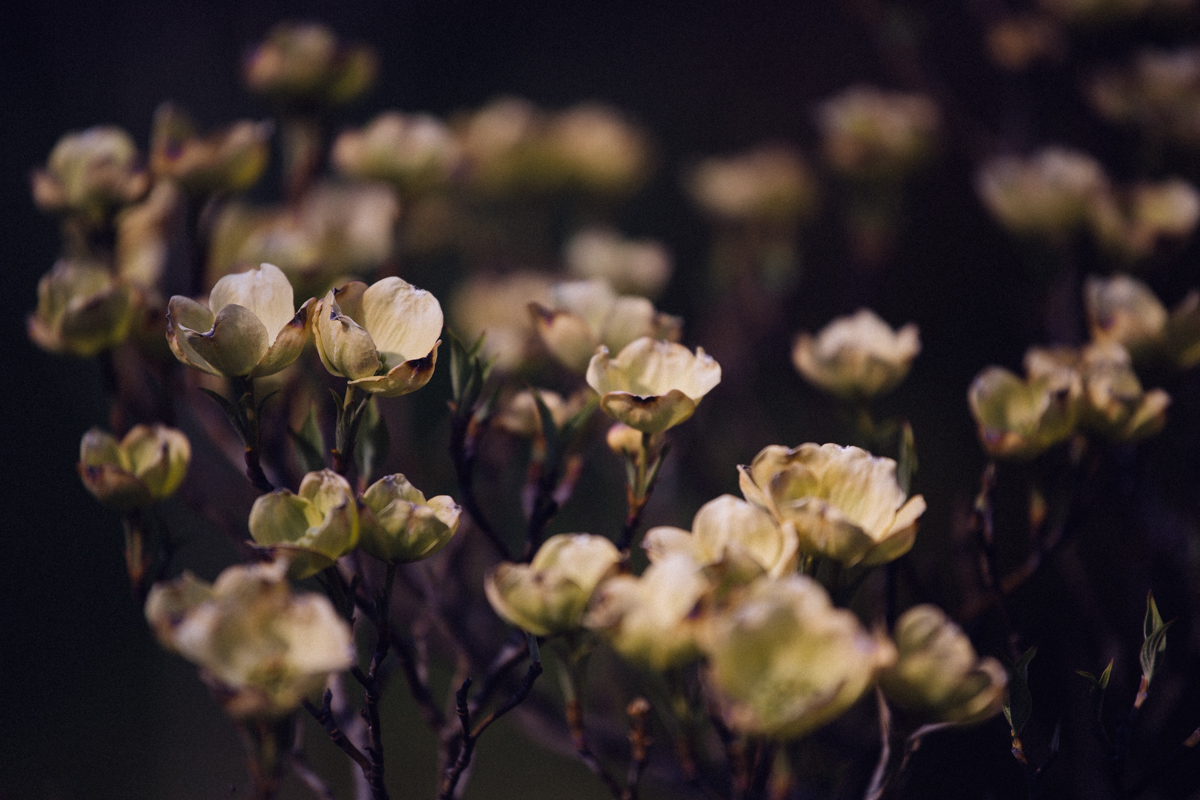 The f/4.0 has never done me wrong.
Image from Canon’s website

If you’ve read any of my previous posts, you know I am a die-hard fan of the Canon 70-200mm f/4.0. Why? Well, it’s image quality is superb and it’s dirt cheap by comparison. As for the f/4.0’s speed, it’s not that big of a deal if you’re shooting in the studio or using lights of any sort. Sure, it’s not the best action lens out there, an f/2.8 would be better suited for that, but even that’s debatable. If you look up “action shot” on flickr, you’ll quickly notice that almost none of the best photos are taken anywhere near f/2.8 – they are often in the realm f/8 and above. So, again, why spend more for an f/2.8 when you can probably do 99.5% of the photos you want to take at f/4?

That’s a lot of abbreviations in that product name, but there is one in particular I am really interested in. The “OS”, which stands for Optical Stabilization. The reason for all this is because I’ll be spending a lot of time zoomed all the way out to 200mm and I’ll be hand holding the camera the whole time. I don’t plan to be shooting much at f/2.8, but since I’ll have the chance to do so, you can bet that I’ll do some comparison shots between the Sigma at 2.8 and my trusty Canon at 4.0. Be on the look out for that review!

Secondly, I promised a month or so ago to share some information about being a professional photographer with cheap gear. I’ve always argued that your camera will be the most expensive piece of gear that you’ll own, but does the rest of your gear need to be expensive too?

Well, here is a look at some purchases I’ve made over the past few months and a quick grade on their quality.

And, uh, just disregard those buttons here at the bottom of the table – I am using a free table plug in and apparently, it has buttons.

The grades are based on one simple principle; Does the product work as I’d expect it to? As you can see, most of these ‘cheap’ alternatives are scoring a B or above, with a couple A+ grades in there. The one exception is the Tamron AF 70-300mm which I bought to use for some experimental photographs. For $150 bux, you get exactly what you’d expect. It’s a good lens for starters, and works pretty well in a very tight studio environment, but other than that it’s not a lens that should be anywhere on your Must Buy list.

Benjamin Lehman is a Commercial Portrait and Advertising Photographer in the Canton, Northeast Ohio area.