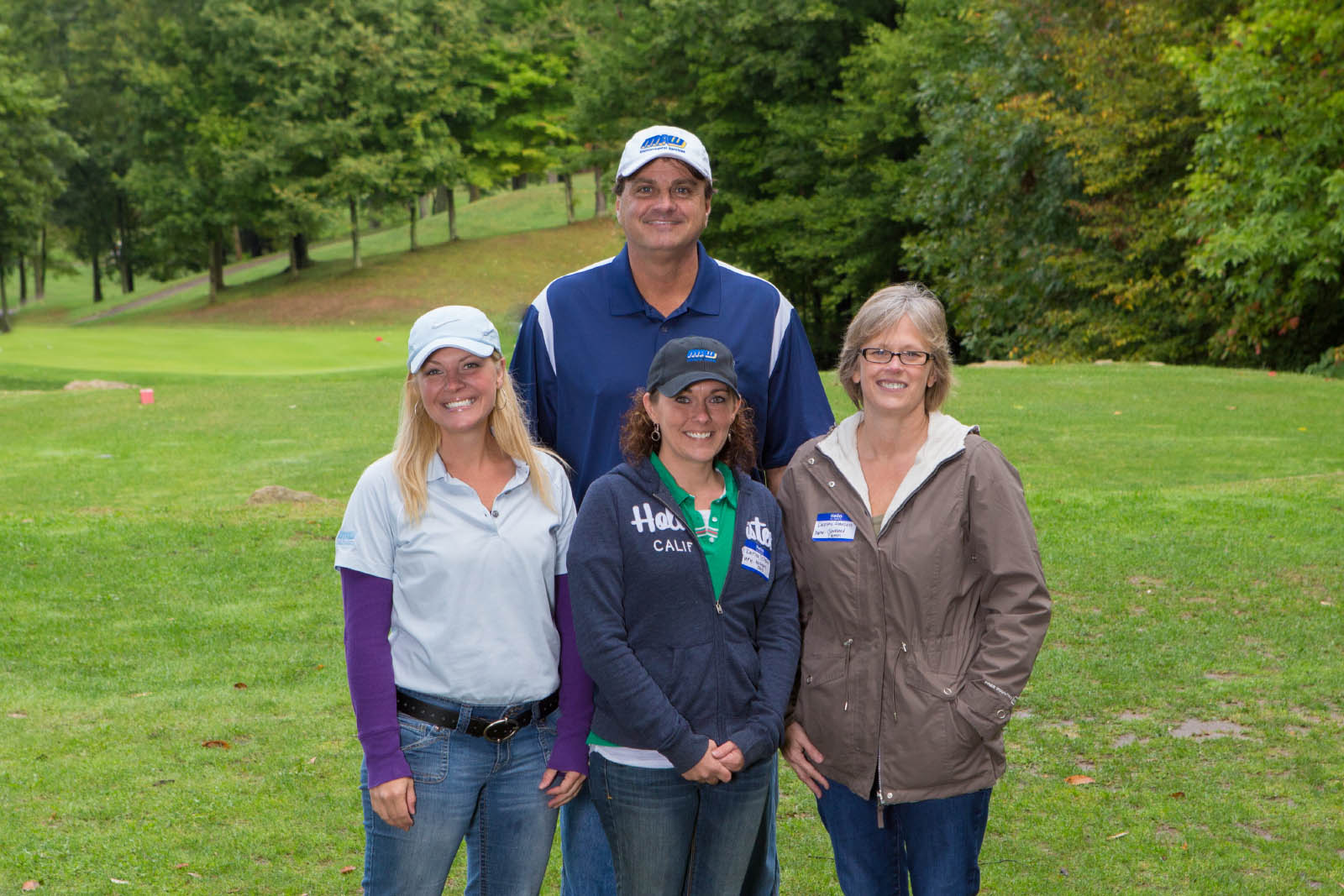 Some people love the control they get in their studio, others love the freedom they have by shooting outdoors. Personally, I think they both have just about the same amount of pros and cons in each of their respective columns. That’s why I like to bring a little bit one into the other. When I am shooting in my studio, I’ll use windows or reflectors to hardness natural light, and when I am shooting outdoors I’ll bring a flash (or two, or seven) along to shape the light into a perfect fit for the scene. This was the case recently when we were asked to shoot an outdoor golfing event.

We started the job by scouting out the location twice. Once soon after we took on the task, and once more a few days before the event just to make sure our expectations and gear checklist were all in line.

We settled on hole #14 which has several advantages. One, it had some shade throughout most of the day. Since I knew I was bringing a large strobe, I knew I could light the players in the foreground as I wished while still using the ambient light to take care of the background. Our chosen hole also had a Pro Teebox that was raised some 4 feet above the amateur Teebox. That let me get my camera about 4 feet extra above the player’s heads which let me capture players and the rolling course behind them.

The light I chose was an Alienbees 800 with a Phototek 5′ Phototek Softlighter II. I then exposed for the background (which changed a lot throughout the day) and then set the light levels accordingly. Because of the huge size of the umbrella, I was able to have the light on the hill with me and still light up the entire area around the players in a very soft manner. 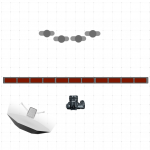 The camera, light and I are 4 feet above the players on brick reinforced hill.

A large umbrella ensures the players are lit evenly with no noticeable falloff.