Wedding at the Onesto and Palace Theatre in Canton, Ohio 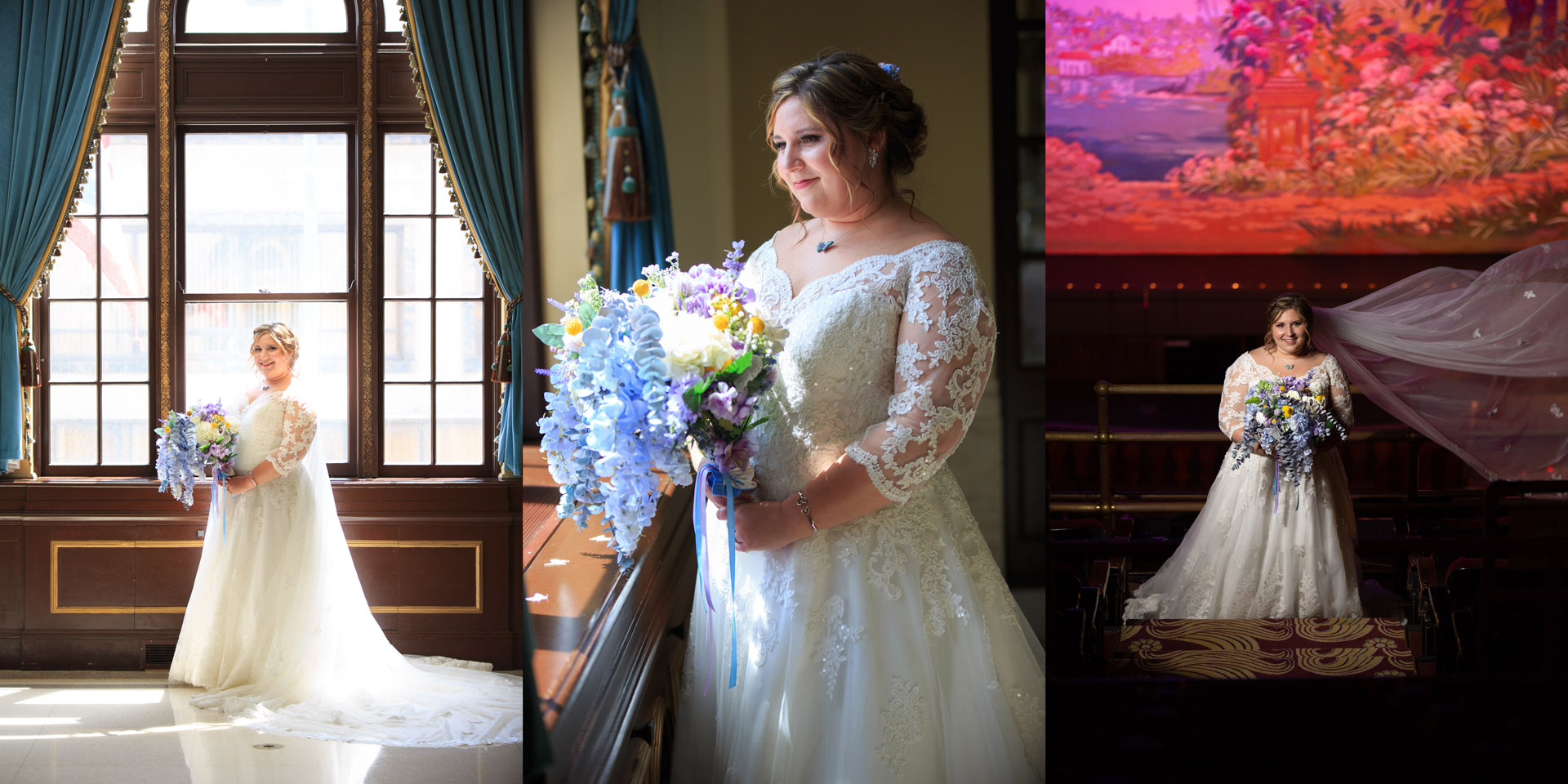 Photographing a gorgeous wedding at the Onesto and Palace Theatre in downtown Canton, Ohio.

I will be the first to admit it, I don’t do a lot of weddings. It’s not because I don’t love them, I do; they are all amazing. But I try to only take on weddings that I know I can add something to visually. In short – the wedding has inspired me. It sounds weird, but trust me, you want your wedding photographer to be inspired by your event — an inspired artist will create inspired art.

When Celene and Anthony approached me to take photos of their weddings they had already seen my work. I had done some portraits for a mutual friend of ours who need some promo photos for his music.  They loved what they saw and believed that I could do justice to their wedding day photos. After having an awesome lunch meeting with them I realized what they were saying was exactly what I wanted to hear. I was inspired.

They were getting married in the old Palace Theatre in downtown Canton, Ohio. Anthony worked there part-time as tech and was a true champion of its legacy. Before and after the ceremony they would be at the beautifully restored Onesto getting ready before, and then having the reception after the ceremony. Both of these locations instantly filled me with possibilities and that is usually how I know I am the right fit for a project. If I can see the photos in my head, then I know we’re going to be golden.

I won’t spend too much going into detail about how the day itself went, but rather I’ll just share some of my favorite photos here since I think they tell a better story.

The short of it is, if you are planning a wedding, don’t hesitate to reach out – maybe we’ll both be inspired and create some awesome memories of your special day.

Benjamin Lehman is a professional Commercial, Wedding, Portrait, and Product Photographer in the Canton, Akron, Cleveland, and Northeast Area of Ohio.