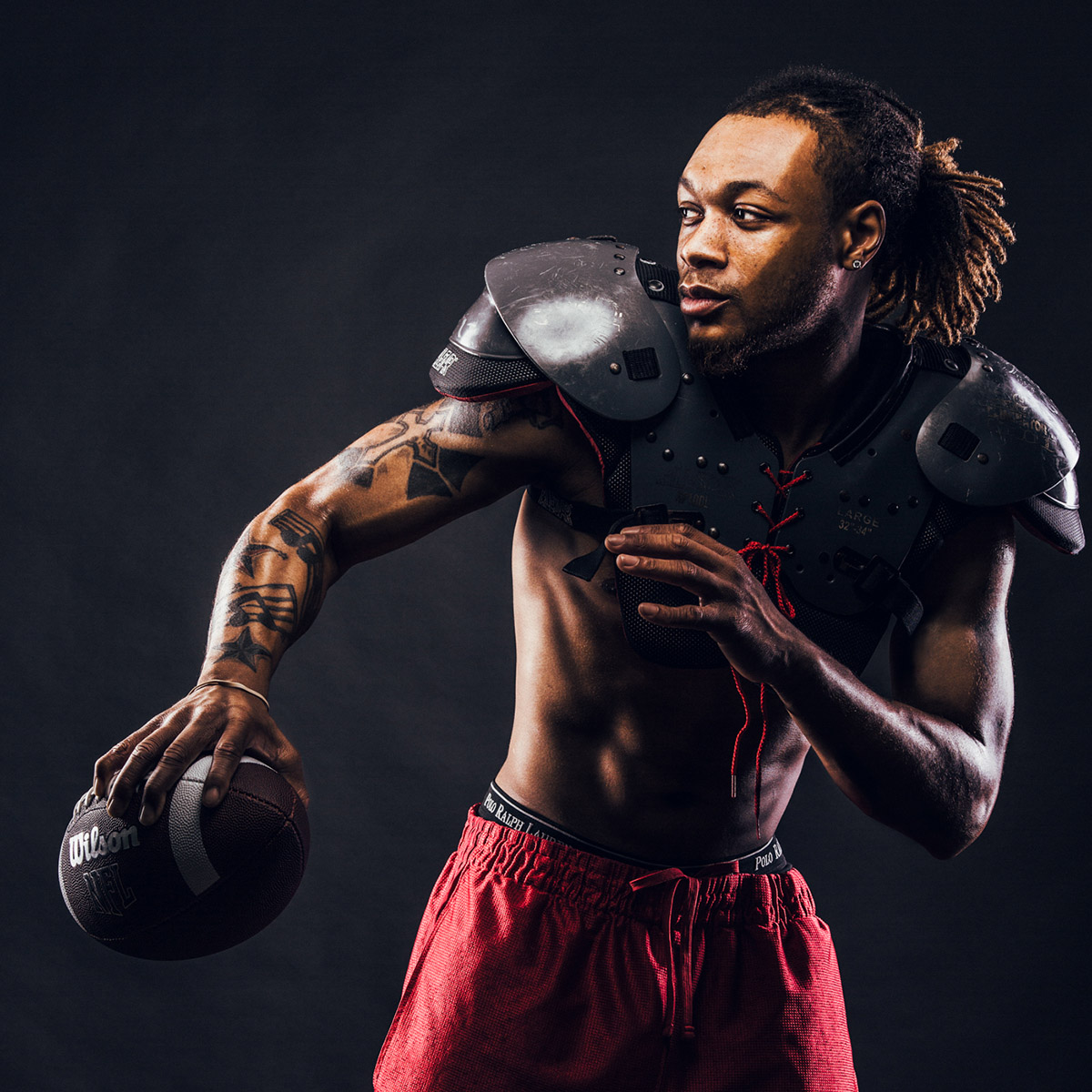 …and I was really anxious to try it out. I’ve been using the VSCO film packs (mostly #4) for a long time now and I was very interested in seeing how Rocket’s film pack would stand up.

The first thing you’ll notice is that there is a huge difference in price between the RR and VSCO packs. At the time of writing this review VSCO has 7 packs available for purchase, each one costing $120. By contrast RR has only one pack costing $35. If that seems like a bargain, then consider that you can by RR’s pack even cheaper for $26, as long as you send out a tweet about it before check out.

I love VSCO, and I use their presets often, mainly as a starting point, to give my photos the looks I want, but I’ve always thought they were woefully over priced. There is no way a pack of presets are worth $120. RR’s solution at $35 is much more in line with my sensibilities. At such a low price, that leaves a very important question hanging in the air – can Rocket Rooster deliver the goods?

I spent a few hours in lightroom yesterday, clicking between presets from both companies. I tried to find a few common film emulations between the two, but found that it was actually hard to do. First off, VSCO’s library is so huge that you’ll often find that each film type has many different variations. And with names like, “C – Polaroid 690 Warm ++”, it can be kind of hard to tell exactly what condition of film you are actually emulating.

I did finally find two presets that were named exactly the same between the two packs. What we’ve settled for is Color Fuji Film Provia 400x. Let’s look at them side by side.

The good news is, you can tell they are trying to emulate the same brand of film, but which one looks better? Rockets? VSCO? I certainly have a feeling which way I am leaning. Argh, can’t it be true? Can my love affair with VSCO be over? Maybe so, because I certainly like the treatment on Rocket’s version over VCSO’s.

RR’s shadows are smoother, the low end shadow detail is preserved better, the color and contrast looks better, the skin’s coloration is more even throughout the photo. RR’s version pretty much wins in every category here.

There is a caveat, however — we’re talking film emulation here. Small variations in color, contrast, shadows and highlights can all be tweaked after the fact to achieve the exact effect you’re looking for. Like I said before, presets are starting points, not finish lines.

Having said that, I felt like all of RR’s film presets gave me a better starting point for editing across the board. VSCO’s system is way too bloated, both in price and content. More doesn’t mean better, it just means more. Don’t get me wrong, I won’t be getting rid of my VSCO collection any time soon, but I’ll be using Rocket Rooster’s presets first. 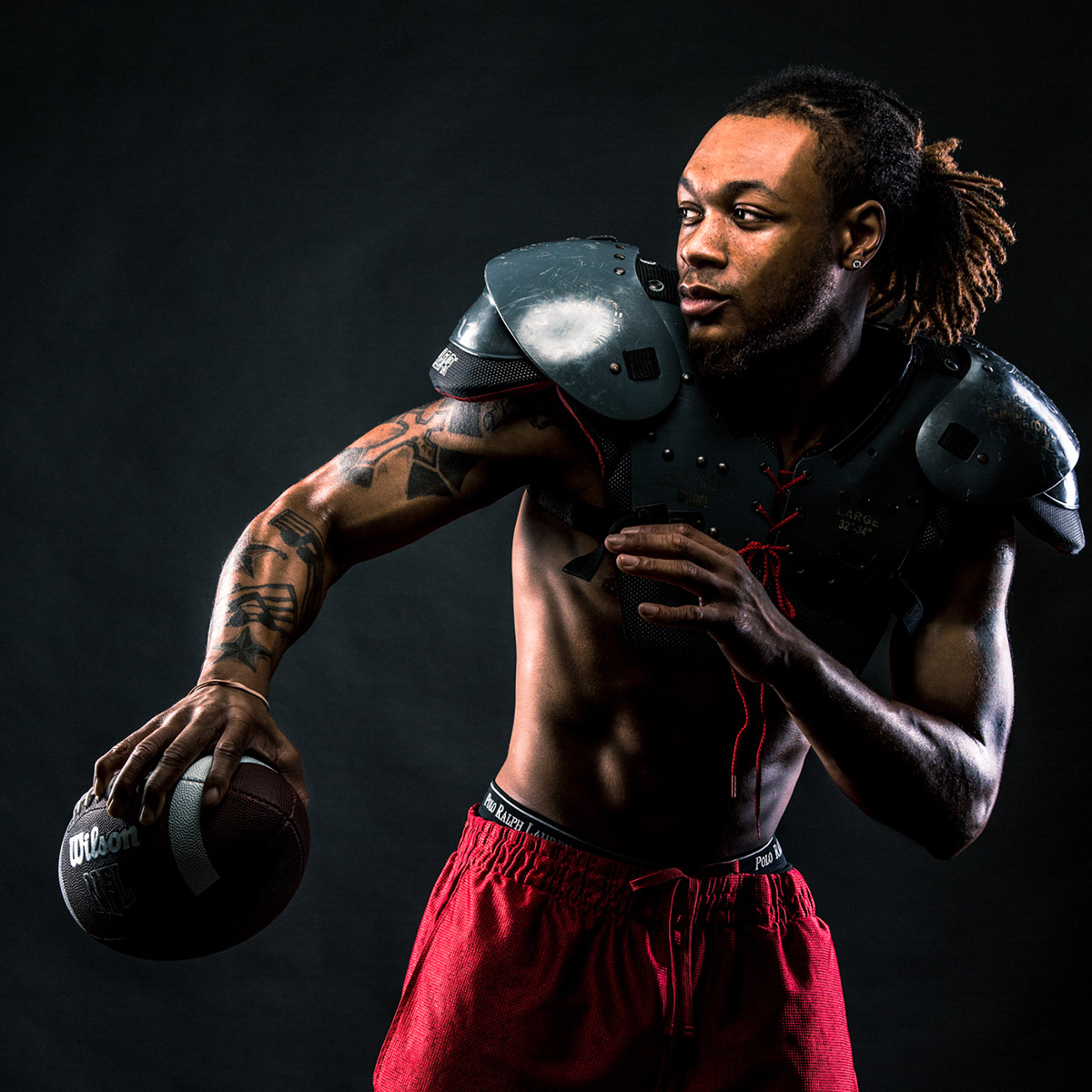 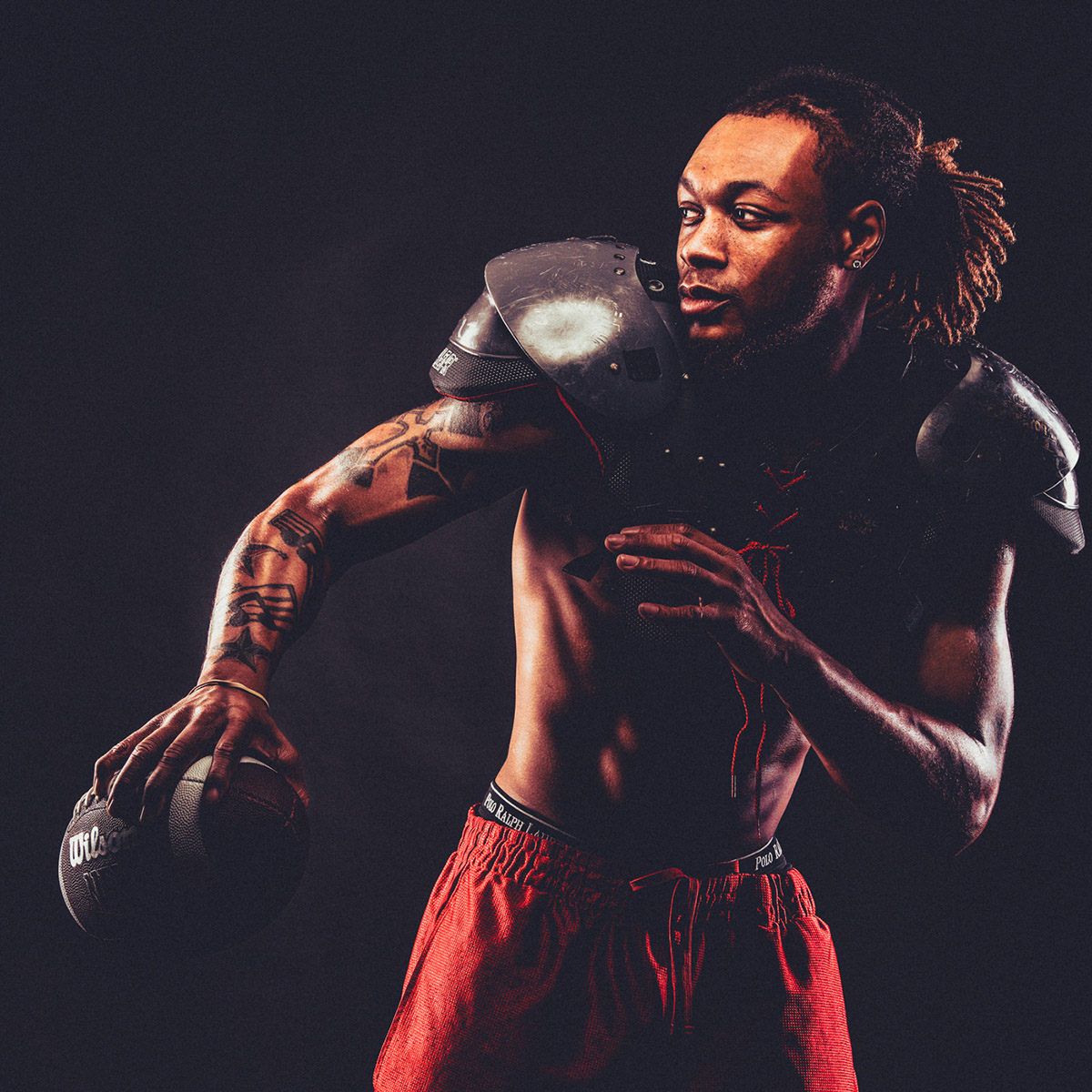 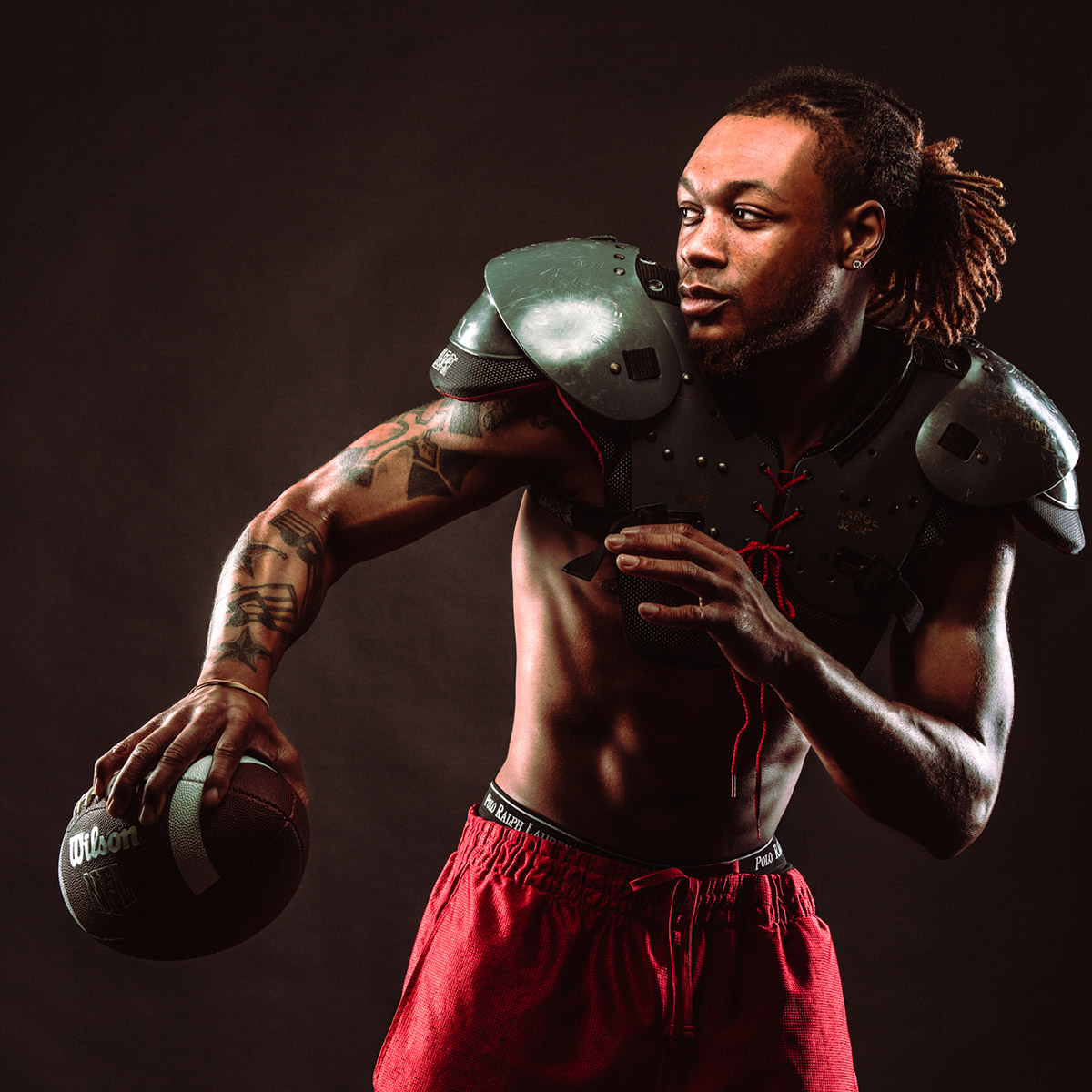 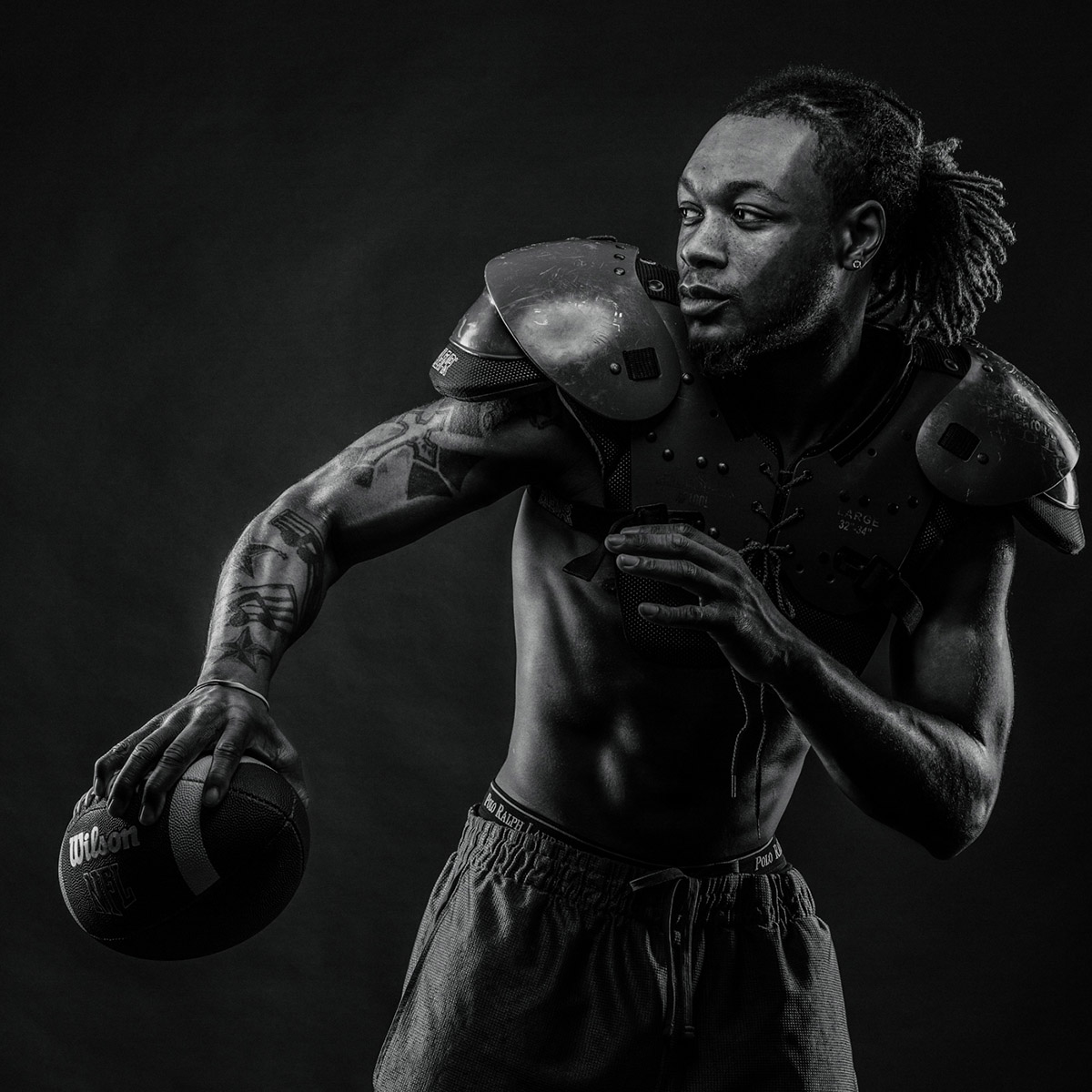 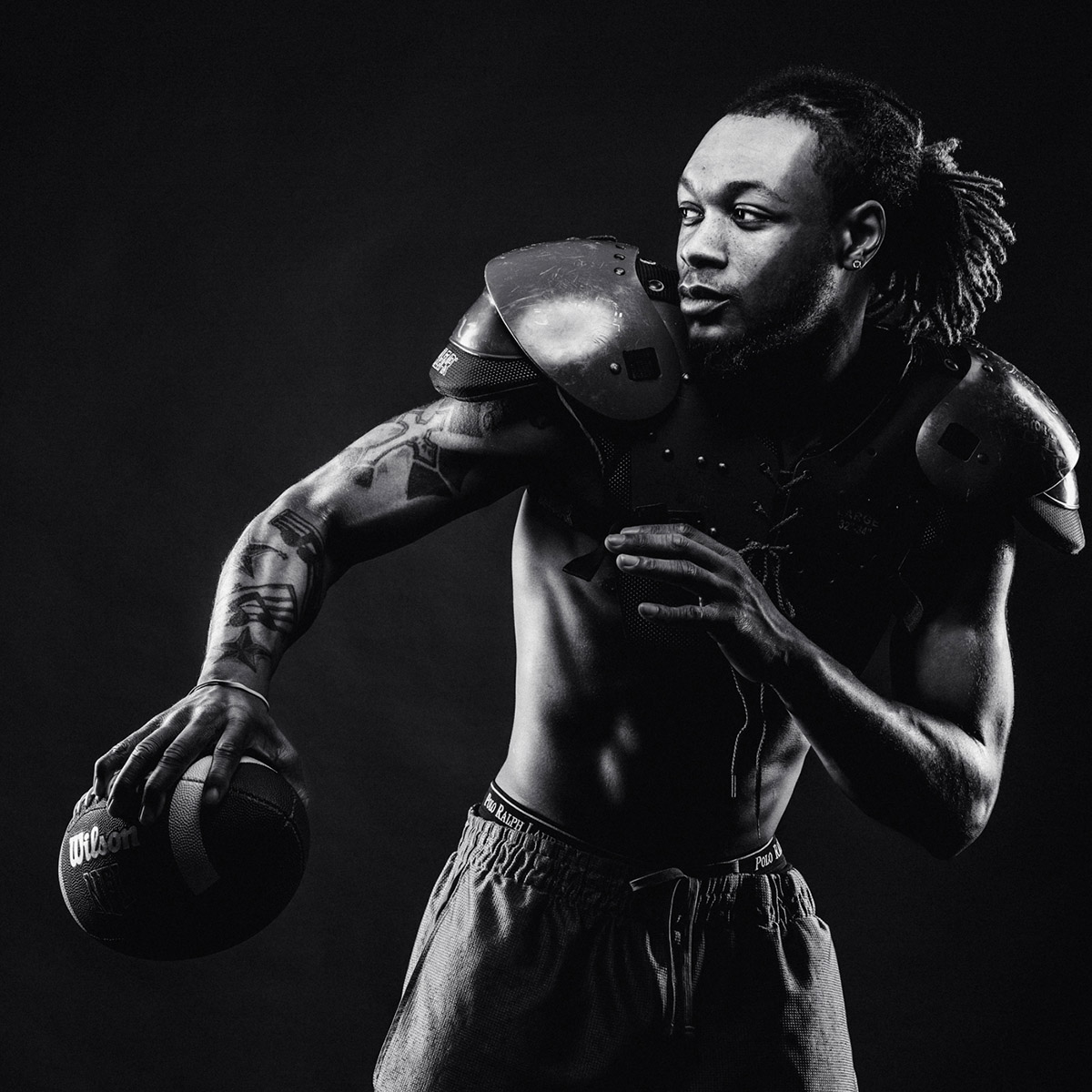 Benjamin Lehman is a Commercial Advertising and Portrait Photographer in the Canton, Northeast Ohio Region.