What Does Advertising Photography Mean 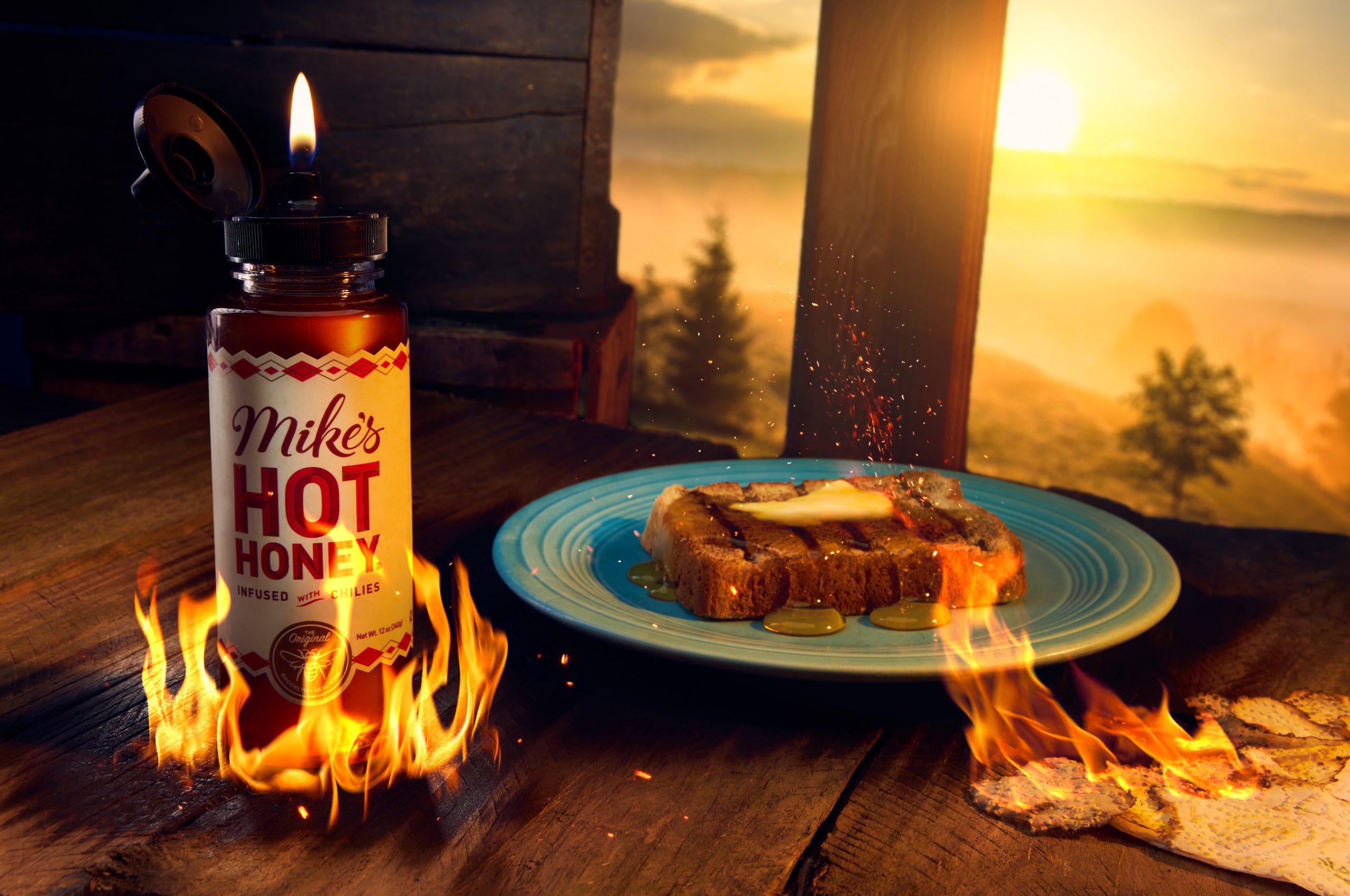 What Does Advertising Photography Mean

For example, a yoga studio might want to run some online and print ads to increase foot traffic at their location. There are instantly many different options for the sort of photographs they could take that would help them sell their service. The most straight forward photo might be of someone performing yoga stretches inside of the studio itself. If the studio space is exceptionally beautiful then this would be a great way to introduce potential customers to the efforts you’ve gone through to make your yoga studio inviting. It would also speak to the level of professionalism and dedication you have to making the yoga experience a good one.

Another type of advertising photo might be to focus more on a metaphor rather than a literal representation. A group of stones stacked on top of one another on a beach would project the feelings of both balance and relaxation – two major components of Yoga. Other imagery, not just metaphorical, are also linked with Yoga, such as pictures of lotus flowers, and sunsets.

Another example would be that of a product you are trying to sell. The best way to sell a product is to convince a potential buyer that their quality of life will increase if they own what you’re selling. Our favorite tech giant, Apple, is a master of this technique. When they are trying to see you their latest model iPhone they use advertising photos in a variety of ways. They show you photos of how cool the phone looks. They show you photos of people dancing while listening to music using their phone. The show you pictures of photos of the new phone can take. The list goes on and on, but the important thing here is that they don’t use just one approach in their advertising, instead using literal and metaphorical photos in conjunction to tell a compelling story as to how their product can impact your life. 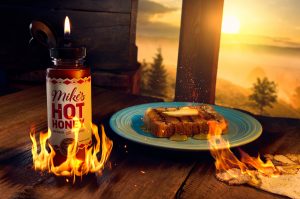 You can also get creative like we did for this photo featuring Mike’s Hot Honey. The whole concept here is that they infuse their honey with chilies so it has some serious kick to it. When it came time for us to create an advertising photo we though it would be fun to depict the honey as being so hot that it was actually on fire! Now, obviously the honey doesn’t just spontaneously combust when it comes into contact with air, but this simple effect of adding fire tells the interested consumer at a single glance that it’s definitely hot!

The best advertising photos have the same qualities that make any photograph exceptional: A great story. This is why the best ad agencies make the big dollars – the consistently come up with the best stories. So, next time you or someone in your company is wonder what advertising photography is and how it can help, you’ll have a pretty good idea of what to look to look for and how to get started!

Benjamin Lehman is a Commercial Advertising and Portrait Photographer in the Cleveland, Akron, Canton and Northeast Ohio Area.