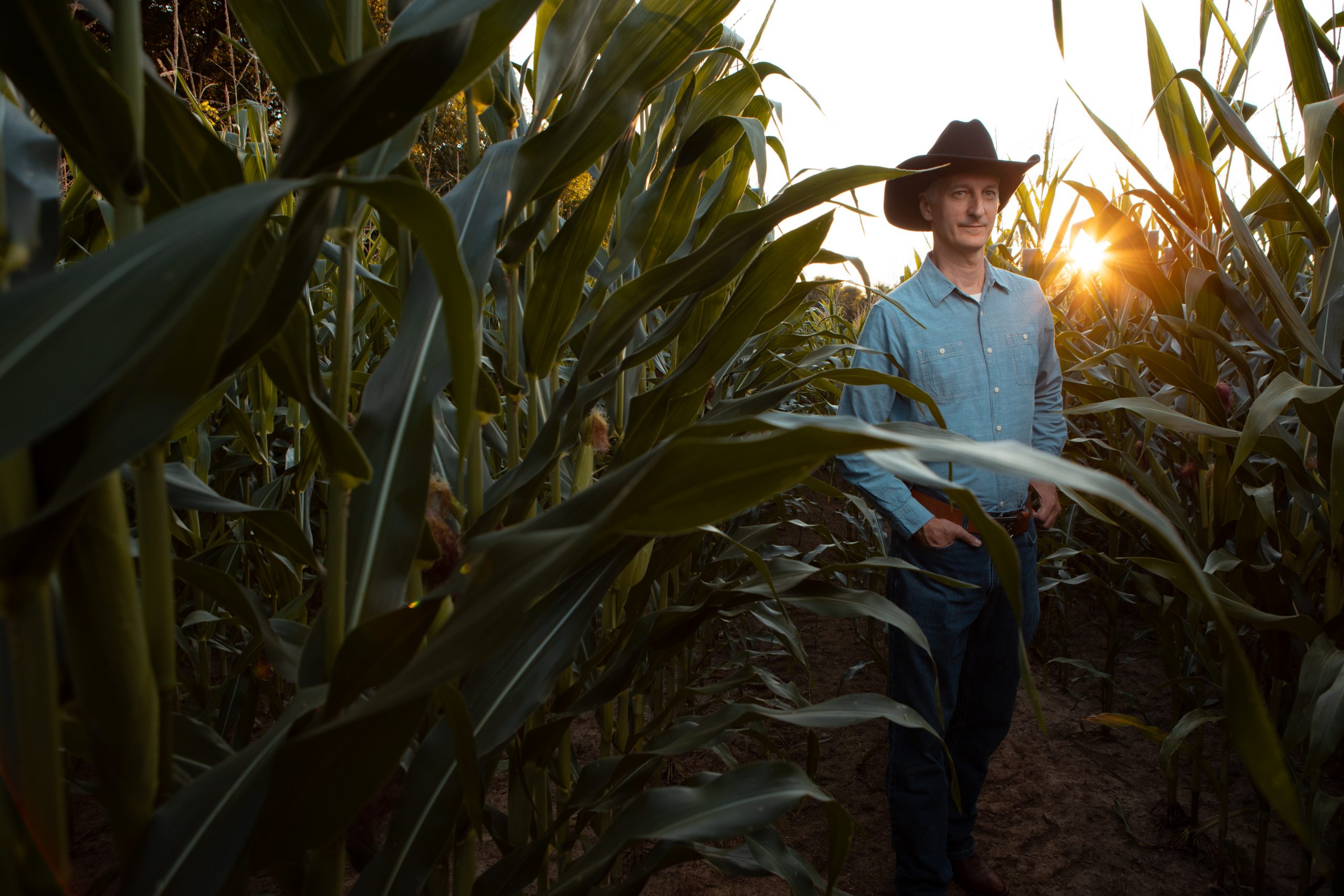 Traveling through a pandemic with momentum.

In case you’re reading this in a few years from when I posted this, it’s August 2020, the United States is in the middle of a pandemic, and a lot of people are struggling. It’s weird kind of struggle tho, like a pyramid where if you work in a sector that near the base, chances are you feel the weight of everyone else struggling above you. If you work as an artist then you know that creative jobs are almost the first to go and the last to come back when any sort of economic hit is taken. I remember living in Silicon Valley during the DotCom Bust. I’d say nearly 80% of the people I knew who worked in the field lost their jobs and moved onto new endeavors.

That’s not an option for me. There’s nothing I can be but an artist. So, for someone like you and I who are hopeless creatives, we should also forge ahead and keep making waves, so that’s what we’re doing!

Some new faces and places.

We’ve been lucky enough to get some awesome jobs from some awesome people. Looking between these two photos you can see my style peeking through. I love that cinematic look, the drama of contrasted light sources. For both of these portraits, I used a similar setup. A single light, in this case, a Flashpoint Xplor 300 Pro, inside of a simple umbrella softbox.

I typically run a shoot like this with my 24-70mm as my goto lens, but for the first image, Andrew standing infront of the bell, I only took my 70-200 lens because I knew he was a broad shouldered guy and I wanted to use the long focal length to help compress his silhouette against the background a little better. I also knew this would also me to really through the background into some extreme shallow focus if I wanted – which, as it turns out, I did!

For Gray standing in the corn field, I knew going into this shoot that it was just as much about the environment as it was about the subject. A job like that is almost begging for the 24-70, which is exactly what I used. Racked all of the way out at 24mm we could adventure into the field with our single strobe and get a great picture of both him and the surrounding landscape. That Sun peeking through the tops of the corn there illustrates the fine-point of scheduling. We had originally schedule the shoot for an hour earlier, but after scouting the location the day before at the schedule time (scouting is also important!) I realized we needed to push it back by an hour. A little planning, just like that, can make a huge difference in your final product.

Benjamin Lehman is a Commercial Photographer in the Canton, Akron, Massillon, and Cleveland Area of Ohio.