Professional Portraits at the Palace Theater in Downtown Canton, Ohio 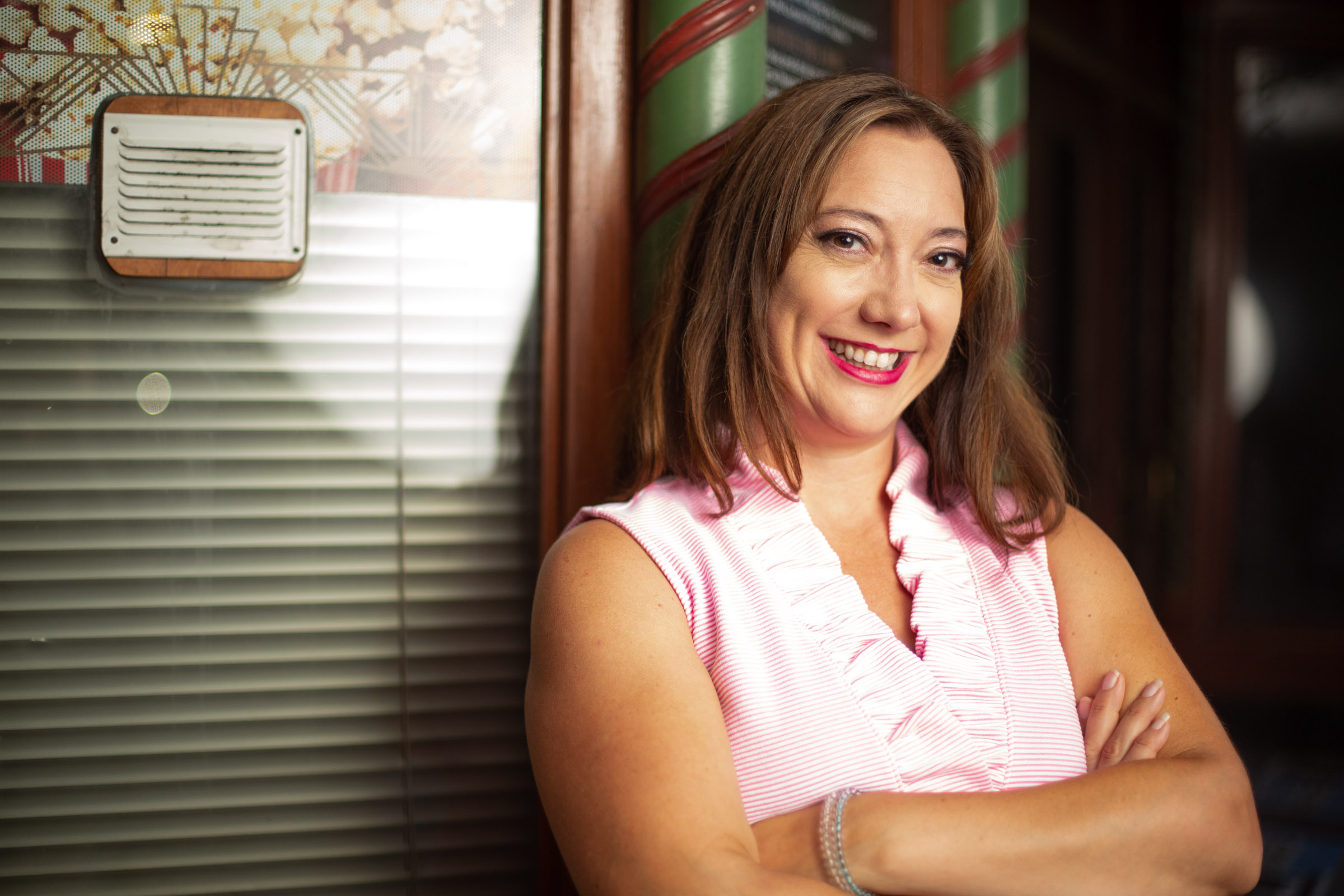 It shouldn’t come as a surprise that one of Canton, Ohio’s best-known landmarks, the Palace Theater in Market Ave, is an amazing place for professional headshots and portraits. I’ve had the pleasure to work photoshoots on the inside and the outside and the Palace never fails to deliver.

One of my own self-imposed rules of photography is that each photo should tell a story. For professional headshots, the story relies heavily on the environment in which the photo is taken. There is a name for this type of portrait and it’s called, coincidently, “Environmental Portraiture.” The idea is to put the face in a place, and more specifically, a place where the face belongs. In this case, our subject works in the Theater Entertainment industry so it’s a no-brainer to get our subject into an appropriate environment for which the Palace Theater serves as the perfect backdrop.

We decided to take the photos near dusk. The hope was that the marquee lights would be on, adding a cool amount of atmosphere to the portrait. However, like many old theaters at the heart of industrial revolution towns, the theater operates much less frequently in modern times than it would have in its past. Because its reduce operation, they don’t turn on any outside lights unless there is something specific happening at the theater on the day.

So, instead, we were met with a mostly dark facade and had to come up with a method of making sure the theater was still represented in the photos. This really wasn’t too much of a problem. I had brought two large, flash units with me. The intention was to use one on our subject and one to add in a little ambient light if needed. Our first few photos were right at the cusp of dusk so we were able to get a few with the Palace in the background and still have it be lit enough by the darkening sky. The second half of the shoot, however, was too dark to not use our second light to add in a little more kick to the surrounding.

I set up the second light to bounce off of the ceiling of the marquee area, and once I had it dialed in we were rolling again. All in all, it was an amazing shoot lasting just about an hour.

More about the history of the Palace Theater in Canton, Ohio

Built in 1926, the Palace theater is what is left of what used to be a downtown area that had 8 other competing vaudeville-style movie houses. Constructed in the Spanish Revival architectural style, the Palace theater is said to have cost 1 million dollars to complete. By 2021 stands, that would be just shy of 16 million dollars. The interior of the Palace is thought to mimic a Spanish courtyard and features a “sky ceiling” with day and night cycles. The clouds and stars that a projected onto the ceiling still use the originally painted glass projection screens and does not utilize any modern digital techniques. The theater also boasts a working Kiligan Organ, one of the last such working organs in the US.

Benjamin Lehman is a commercial photographer in the Canton, Akron, Cleveland and Northeast Ohio area.